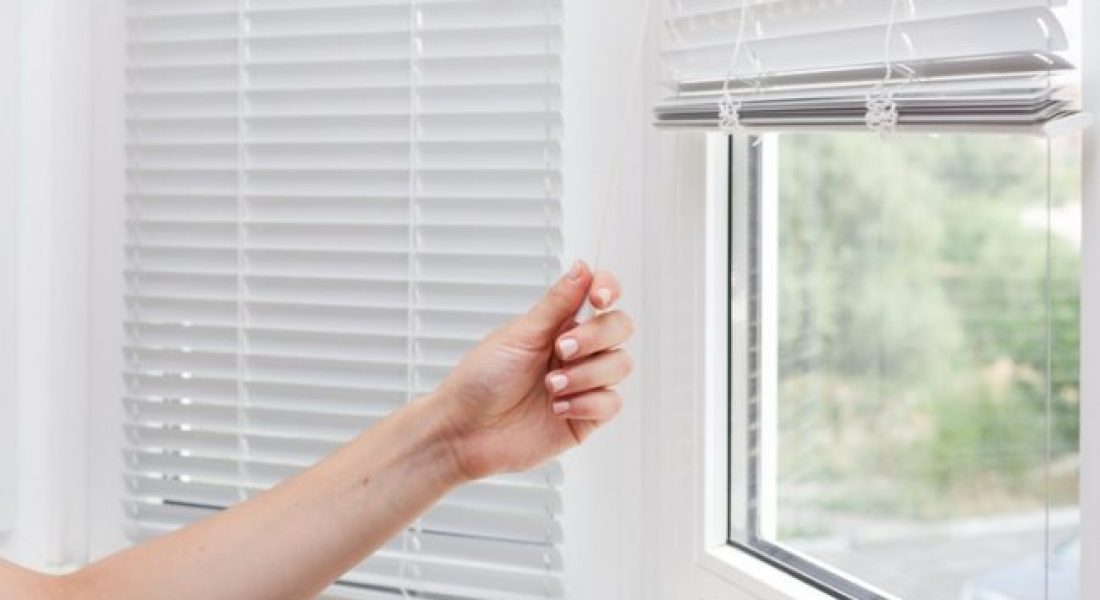 Between 1990 and 2015, a common household item was responsible for nearly 17,000 injuries and almost 300 deaths in young children: Window blinds with cords. Following a recent study on such incidents, the window covering industry is now looking to eliminate cords entirely.

The study — which was published Monday in Pediatrics — found most deaths occurred when children became entangled or strangled by the cords. Most frequently, the child was under the care of a parent and had been left alone for less than 10 minutes, often after the child had been put to bed. Here are a few other stats from the report:

Now, the study’s authors argue that a mandatory safety standard that eliminates accessible window blind cords should be implemented.

This study “should be a huge wake-up call to the public, to the retailers, to the manufacturers and to parents all over the nation to really see how hazardous the cords on the blinds are,” said Linda Kaiser, a mom from St. Louis, according to ABC News. In 2002, Kaiser’s  1-year-old daughter died of strangulation from corded window blinds.

The Window Covering Manufacturers Association has already drafted an industry standard with help from the Consumer Product Safety Commission (CPSC.) If adopted, it would make corded blinds unavailable in stores and online. Consumers could, however, still buy them through custom orders. As of now, the standard is sill waiting to be approval by the American National Standards Institute. It is expected to take effect by late 2018.

It’s chilling to me how deadly everyday household items can be to a child. I mean, window blinds and dressers aren’t necessarily the first things that come to mind when new parents are baby-proofing their homes. (I know I was more worried about electrical outlets, stairways and the stove.) And yet, young children continue to die from unanchored dressers tipping over and crushing them. Likewise, kids are still strangling to death in cords from window blinds — oftentimes in their bedrooms, where parents assume they’re safe. In my opinion, moving forward with an industry standard is long overdue.

What do you think of this soon-to-be industry standard? Should corded window blinds be banned altogether?