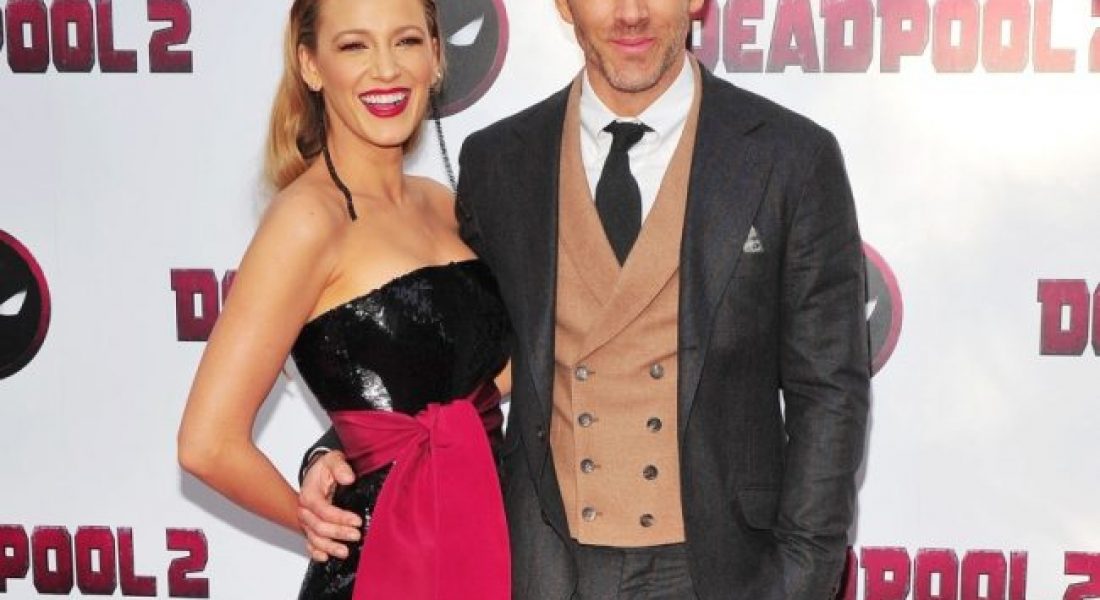 Driving yourself to the hospital while you’re in labor can’t be advisable, but I’ll admit I did it.

During my first pregnancy, my water broke without warning when I was at home. My husband had only just left for work, and I waited 45 minutes for him to return with no more than what felt like a mild Braxton Hicks contraction passing through me.

With my second pregnancy, my water broke when I was out shopping with our 20-month-old toddler in tow. Again, I had nothing beyond mild contractions spaced long and intermittently apart — so I went on about my day. We took lunch to my husband’s work as planned, dropped the bomb it was go-time on baby two, then I drove home to put our firstborn down to nap.

My mother-in-law met me at our house just after our firstborn had fallen asleep. She was somewhat aghast at my plans to drive myself to the hospital, but as I was still feeling fine and it was under two miles away,  I insisted. The task was small and the peace of mind that my child — unwittingly on the cusp of being a brand new big brother — was happily napping, was invaluable.

Turns out I have a famous counterpart in the getting behind the wheel while in labor category: mom-of-two Blake Lively.

She and husband Ryan Reynolds have been tweeting about her upcoming movie, A Simple Favor. In an attempt to lure secrets from his wife about what happens to her character, Emily, the actor sent this message:

You can tell me. We’re married. You once drove me to the hospital when you were giving birth. So… what the fuck happened to Emily? https://t.co/W5vWQI9TVr

“You can tell me. We’re married,” the father of daughters James and Inez wrote. “You once drove me to the hospital while you were giving birth. So… what the fuck happened to Emily?”

Was he kidding? Some seem to think so, but in my mind it’s totally a possibility. Not only do I have my own experience in mind (plus the knowledge most births are far from the fast-paced, ultra dramatic versions Hollywood prefers), but it appears Blake is a regular multi-tasker.

She previously told Allure she’s even pumped breastmilk on the road.

“I’m, like, driving down the road, pumping,” she’s quoted as saying. “Most of the things I do are all-consuming, but somehow I find a way to do it all.”

So, is it just Blake and me? Who else drove themselves to the hospital while in labor?