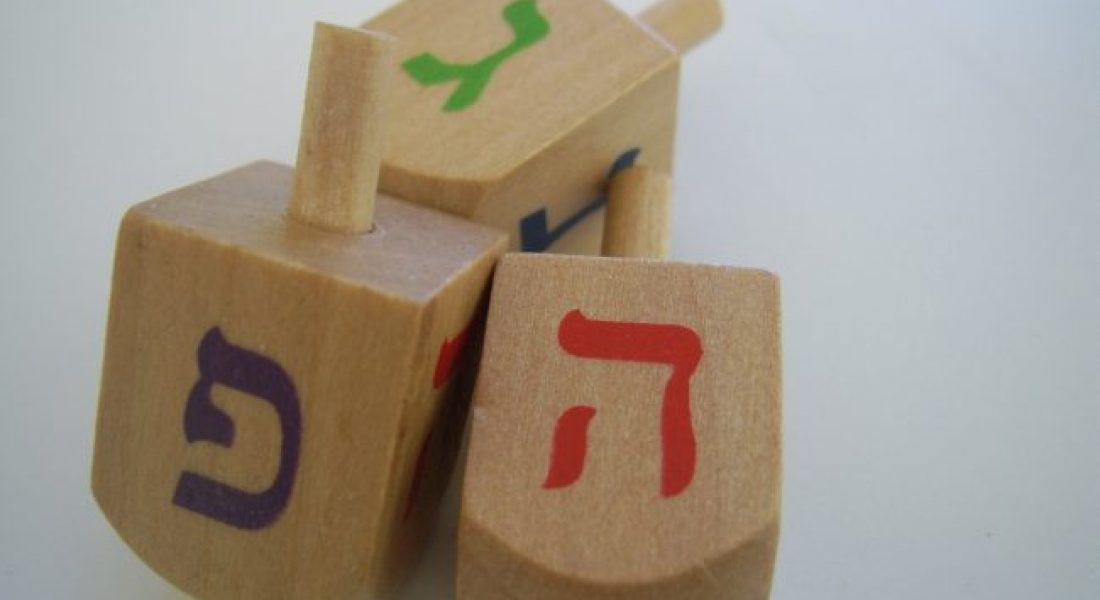 “Happy holidays” is more than just a phrase people use to be politically correct. It’s a recognition of the fact that there are dozens of different holidays that happen at the end of the year. Virtually every culture has some special celebration dedicated to reflection and celebration with our loved ones.

What benefit does that offer to parents? Well, it’s always a good time to teach your kids about history and culture. None of these holidays are as all-consuming as Christmas (in fact, Christmas devoured a lot of them), so learning about them or even celebrating some of them takes little effort.

Going into detail about all of the different year-end holidays would take more time that I have. With that in mind, here are just a handful of the different celebrations that the phrase “Happy holidays” might refer to.

True, just about everybody knows about this one. However, not many people know that it’s not just Christmas for Jews. Hanukkah has an interesting story all its own and many fun traditions associated with it.

I once worked for a Jewish doctor, and one of my coworkers said, “Merry Christmas and Happy Hanukkah” one day. This sparked a very long, passionate, and interesting discussion about Hanukkah’s original place among Jewish holidays. Specifically, the doctor insisted that the proximity to Christmas has warped its perception over the years.

Regardless of whether Christmas has changed the true meaning of Hanukkah, the story of the holiday is an interesting one. There are also a number of different storybooks that make it easy to describe to kids. Almost everybody is aware of its presence, but not everybody knows what it really is.

A week-long celebration that begins on December 26th, Kwanzaa differs from holidays like Christmas and Hanukkah in that it doesn’t have a religious point of origin. Instead, it was created in the 1960s as a way of celebrating African-American heritage.

Kwanzaa celebrates the principles of unity, self-determination, collective responsibility, cooperative economics, purpose, creativity, and faith. Those who celebrate it do so through music, candle-lighting, art, and feasts. Although only a small percentage of people celebrate Kwanzaa, it’s an opportunity to learn about aspects of African-American culture that many often ignore.

Bodhi Day is a commemoration of when the historical Buddha first achieved enlightenment. Celebrations include colored lights strung about homes, the lighting of candles, and sweets such as cakes and cookies. (It’s always worth noting how many holidays, religious or secular, share the common thread of sharing delicious food with loved ones.)

As both a religion and a philosophy, Buddhism is notable for its flexibility in regards to other religions. There’s no reason a Buddhist couldn’t celebrate Christmas, for example. This is another example of how the holidays can truly turn into a season, with Bodhi Day celebrations rolling directly into other seasonal events.

So there’s this December holiday that involves celebrating Saint Nicholas, often by giving treats and toys to children. That’s not Christmas, but rather Saint Nicholas Day, which falls on December 6th. It’s a day to celebrate the titular Christian saint, who looks only a little like the Santa Claus whom he inspired.

Saint Nicholas Day is a good example of a holiday that got swallowed up by Christmas, as a lot of the traditions celebrated on this day got incorporated into the larger holiday. It is a good opportunity to learn about the historical Saint Nicholas. If you celebrate Christmas, knowing the holiday’s origins is always good.

Historically speaking, the actual birthday of Jesus was probably earlier in the year than December 25th. Part of the reason that Christmas became a December holiday was because so many different cultures already had major celebrations for the winter solstice, the longest night of the year.

Solstice celebrations occurred pretty much everywhere in the world at some point in history. The Celts, Romans, Persians, and Hopi all had special festivals around that time, just to name a few cultures. Many wiccans and pagans continue celebrating the solstice to this day.

If you were an alien looking at Earth traditions, it would probably be hard to figure out the difference between a solstice celebration and a Christmas celebration. A lot of Christmas traditions, including the iconic Christmas tree itself, originate in traditions tied to the winter solstice.

And much, much more

The number of cultural and religious holidays that occur in December and January number in the dozens. All I can really do here is scratch the surface. If you picked one holiday to learn about with your kids each year, they’d be out of college before you covered them all.

The holidays are a good time to explore how people differ but also how similar we are. Since it’s unlikely that many adults know all about the different traditions out there, it’s a good time to learn together as a family. Happy holidays indeed.

What are your favorite December holidays?