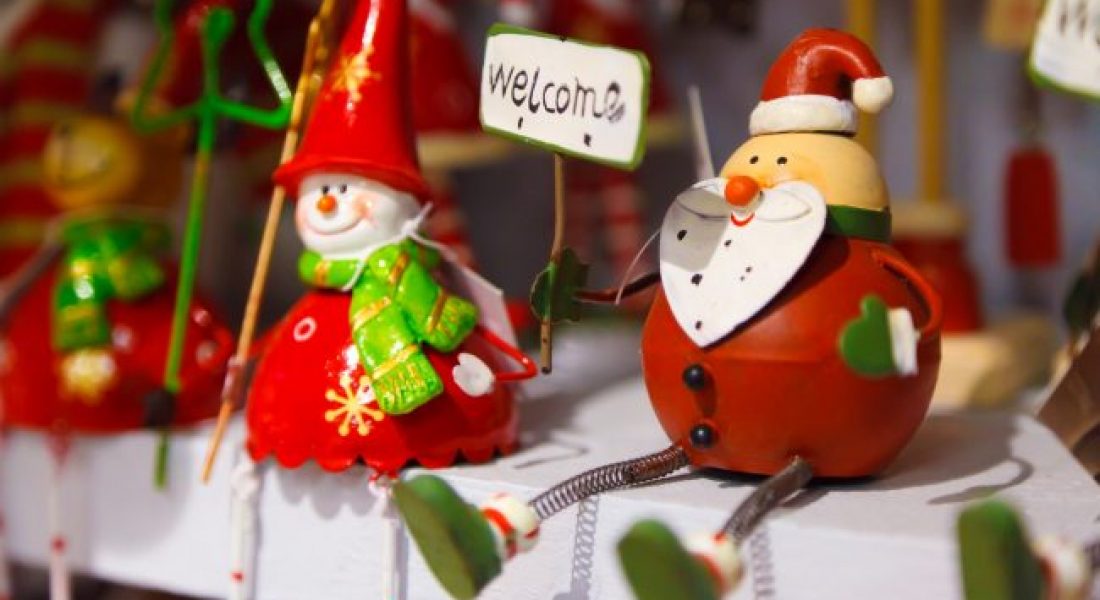 My son is in early grade school, which means he’s at that age. The age when he starts hearing the whispers that Santa isn’t real. In his own words, “Sometimes I don’t believe in Santa, but sometimes I do.” While I know this is a natural part of growing up, it still makes me sad.

But why does that make me sad? Why do I take this stuff so seriously? From telling tales of Santa to racing downstairs when I forget move the elf on the shelf, I put a lot of effort into these myths. And I’m not totally sure why it’s so important to me.

I’m sure that part of the equation is that Christmas is such a cornerstone tradition. It’s such a part of American culture that you can’t escape it, even if you don’t celebrate it. But here are a few other things that I think parents get from maintaining the Christmas magic.

A reinforcement for good behavior. Okay, I don’t actually think this one’s true. Has anybody actually given their kids coal or withheld presents for bad behavior? But this was pretty much Santa’s original reason for existing. Once upon a time, he was a giant bribe to help make kids behave.

The continuation of innocence. As long as kids still believe in Santa, they seem more innocent. When the belief starts to falter, it means they’re growing up. This is a good and necessary thing, but it always makes parents a little sad to remember that their babies aren’t babies anymore.

Sharing in the magic. I think this is a big one. Many adults write Christmas off as being a holiday mostly for kids. Having kids get excited about Santa, reindeer, and magical snowmen lets adults get involved in that magic all over again. It’s a shame when that chance to revisit our own childhoods ends.

Of course, Christmas doesn’t need Santa Claus to be a special time of year. But all the mythical gift-giving creatures, including Santa, the Easter Bunny, and the Tooth Fairy, are fun traditions. It’s a shame to see them start to fade, even if that is just an inevitable part of getting older.

In terms of keeping the fun going, I’m fortunate to have a young daughter as well. She’s still a few years away from the disbelieving age. As long as my son isn’t a jerk about things, he can still join in the fun as we keep the myth alive for her.

Whether you like the Santa myth or not, Christmas is a time for family and fun. And the big guy in the red suit does a good job of helping us focus on both, whether he’s real or not.

How important is Santa Claus to your holidays?