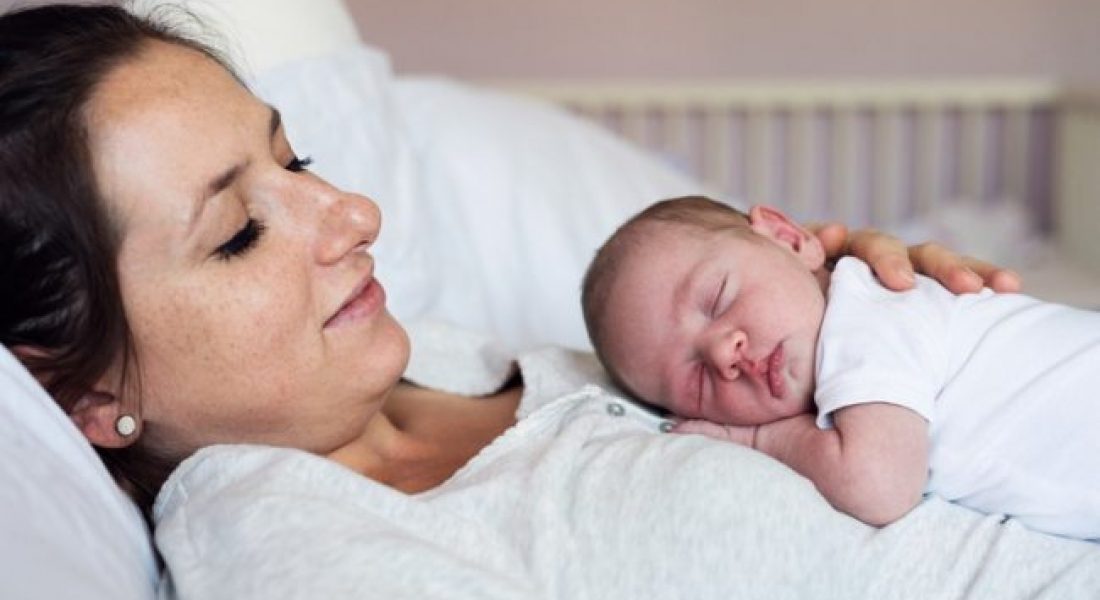 Putting vaginal fluid on your baby after birth in an attempt to boost his immunity (a process known as “vaginal seeding”) is potentially dangerous and should be avoided, says the American College of Obstetricians and Gynecologists (ACOG).

The increasingly popular trend involves soaking a cotton swab in a mother’s vaginal fluid following a C-section, and wiping it over the baby’s mouth, nose or skin. The goal is to “seed” the infant with beneficial microbes from the birth canal that are thought to help protect babies from asthma, allergies, and other immune disorders.

During regular delivery, babies are exposed to vaginal microbes during the labor process, helping to stimulate their immune systems, according to the ACOG committee that issued guidance on the matter. Babies born via c-section and before the mom’s water breaks miss out on this exposure, the committee said. As a result, some scientists believe C-sections could be contributing to a rise in immune disorders among children, although this idea hasn’t been proven.

The problem is, there’s no evidence that vaginal seeding works. More worrying, the procedure may actually be harmful, the committee stated. Moms who transfer vaginal fluid to their babies in this way could end up unwittingly passing along dangerous bacteria and viruses, including sexually transmitted diseases, the ACOG committee said.

Luckily, there is a simple and less gooey alternative. Breastfeeding your child for the first 6 months of life also bolsters your child’s immunity and encourages the growth of beneficial microbes in the gut, ACOG said. Six months into breastfeeding, your child should have the same microbial defenses as children born vaginally, a lead committee member stated.

Have you heard of vaginal seeding? What do you think of the practice?