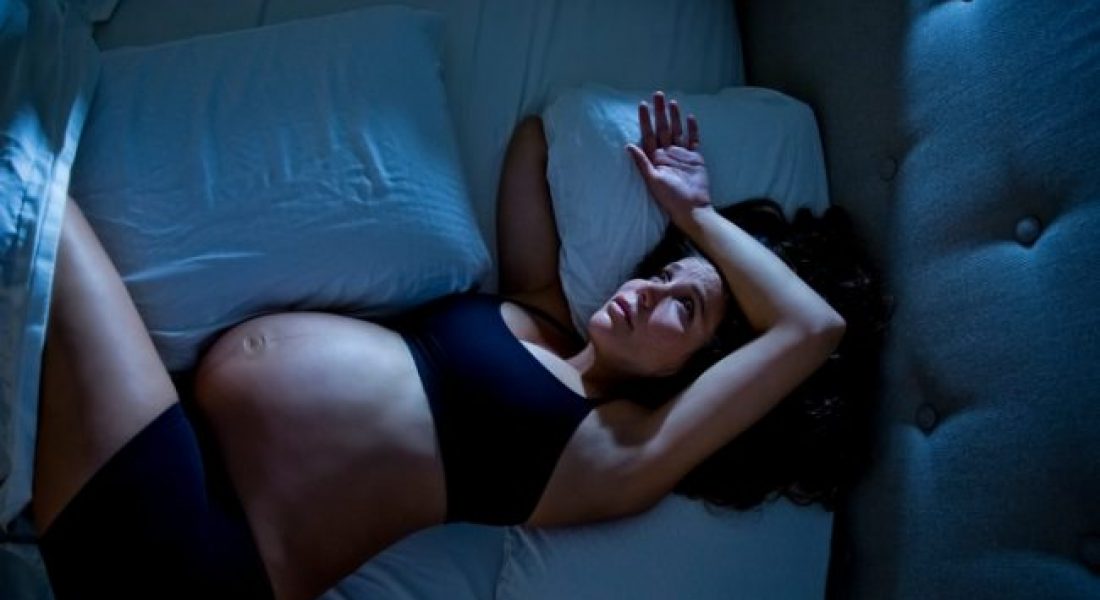 Getting your zzz’s may help you ward off diabetes in pregnancy, according to a review of several studies.

Some of the studies used an electronic device to measure how long the women slept. Others relied on the women to report their sleep duration themselves. Either way, the outcome was similar: women who slept less than about 6 hours per night had a 2 to 3 times higher risk of developing gestational diabetes than women who slept longer.

Gestational diabetes develops during pregnancy and causes blood sugar levels to become too high. It affects between 5 and 10 percent of pregnant women. It needs to be recognized and treated quickly to avoid health problems for mother and baby.

The research doesn’t prove that lack of sleep causes gestational diabetes, only that there’s an association between the two.

What accounts for the connection isn’t clear. The study authors said it could be related to pregnancy hormone changes combined with inflammation in the body caused by lack of sleep, which could lead to insulin resistance and high blood sugar levels.

It’s not uncommon to have trouble sleeping during pregnancy. You can help beat sleep problems by brushing up on the basics of good sleep and finding out about sleep aids and techniques that are safe while pregnant.

How much sleep do you get a night? Is the recommended 7 to 9 hours realistic for you?