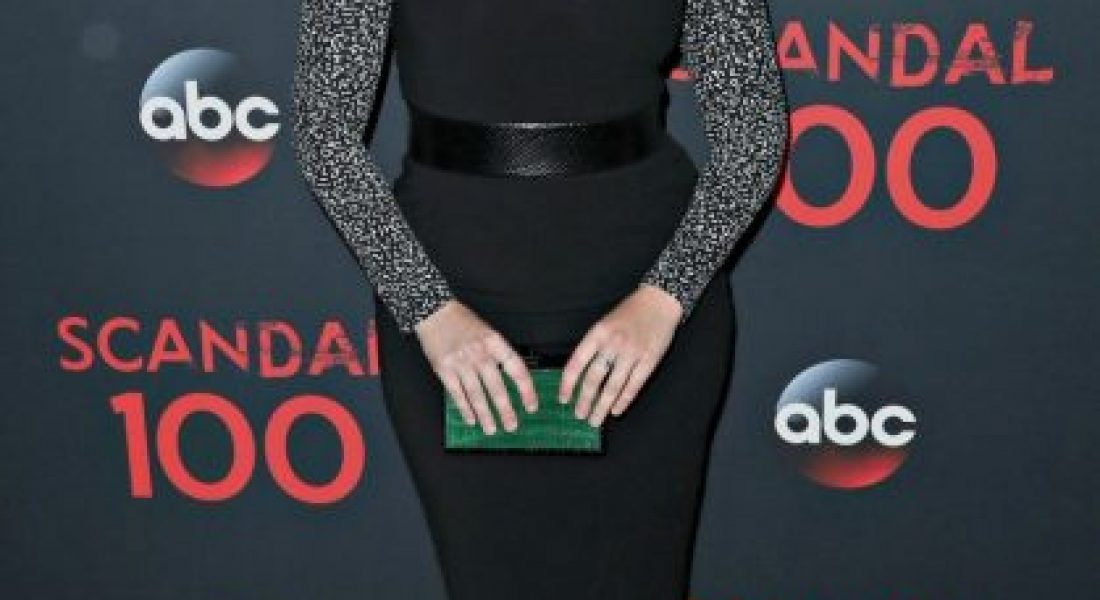 Katie Lowes knows the baby she’s pregnant with has male genitals, but she isn’t so sure about what gender her firstborn is going to grow up to identify with.

The Scandal actress, who is married to Sense8 actor Adam Shapiro, has opened up to Fit Pregnancy and Baby about her first time expecting, including how she found out their child is male. It seems that somehow the dad-to-be was in the know at least briefly before his wife, and was able to surprise Katie with two cards: one with a love letter about his excitement they were becoming parents together, and another that read, “It’s a boy!”

“In that moment, which only lasted for a minute, I realized, ‘My gosh, I’m an older sister, I take care of my whole family and plan everything. How is our first child a boy? That’s not what I know,’” the mom-to-be recalled.

“I hadn’t realized, until then, that I always thought I would have a girl first. I have a little brother, and I feel very proud of my position in the family,” she explains. “I was projecting like crazy, but it was just my initial reaction and it quickly went away. A moment later, I was crying with happiness.”

Katie Lowes went on to say:

“My husband and I are aware, of course, that our son will be born with male parts. But we have no idea what he will identify as or what his sexual orientation will be.”

“I wish, now more than ever, to just please let my son be healthy and happy and safe. That’s all that matters.”

As someone who first became a mom 13 years ago, it’s been fascinating to watch the discussion on sex versus gender evolve. Back when my son was born, I don’t recall anyone talking about the distinction and waiting to see what your child identifies as. While it wasn’t outright spoken about, I got the impression everyone assumed their children would be cisgender (people whose gender identity matches the sex that they were assigned at birth) and heterosexual. Not that I or the others I’m thinking of had anything against having kids who are different, but that was the assumed route until/if life unfolded another way.

Lately, though? I’m seeing conversations change and less-assuming approaches (such as Katie Lowes’) be talked about increasingly often. I’m willing to admit it seems a bit strange to me, but only in the sense that it’s new and different. In actuality, I quite like where things are headed, and I’m excited to be a part of changing times.

Do you sense a change in the way we’re looking at baby’s sex and gender? What do you think things will be like 10 or 20 years from now?

The post <i>Scandal</i> star Katie Lowes can't wait to find out what gender her son will be appeared first on BabyCenter Blog.