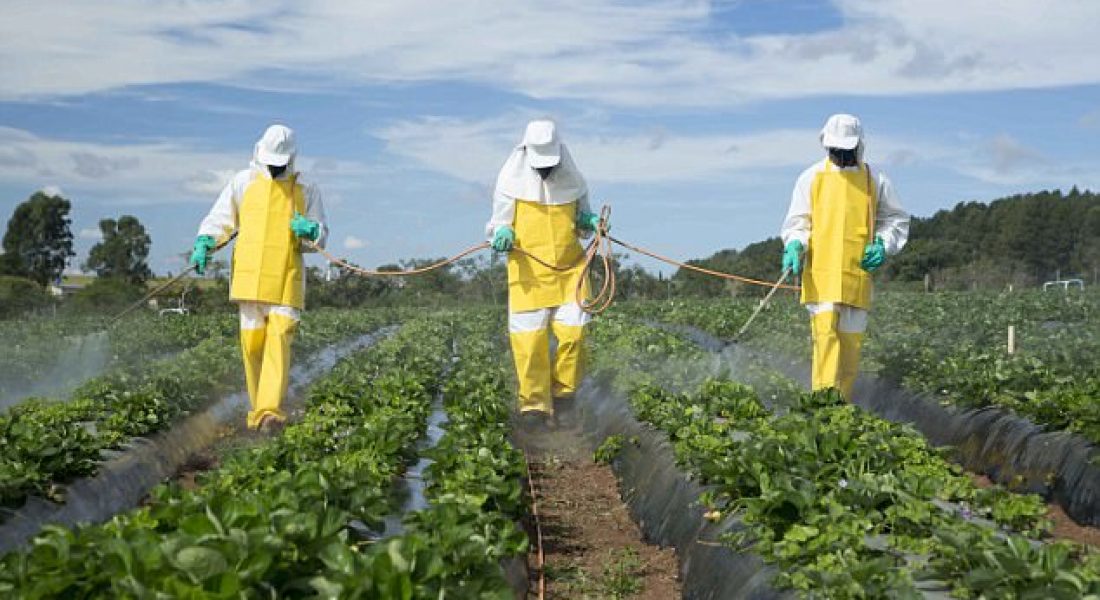 Organic produce is said to be higher in antioxidants, which prevent damage to the body, supposedly better for the environment and tastes better, according to its champions. But with some products costing up to twice as much as their non-organic alternatives, not everyone can afford to fill their trolley up with pesticide-free fruit and veg every week.

If you can stretch to adding some items, the Pesticide Action Network UK has revealed the fruit and vegetables found to have the highest level of residue in tests carried out between 2011 and 2015, to coincide with the Soil Association’s Organic September Campaign.

They include oranges and other citrus fruits, apples, herbs and pre-prepared salad leaves, as well as starchy foods such as rice and oats. Avocado, mushrooms and sweet potato have the lowest levels so are the best choices to buy non-organic.

Pesticide Action Network UK has revealed the fruit and vegetables found to have the highest level of residue. Crops in the UK may be treated with up to 320 different types of pesticide. Products grown without using toxic chemicals contain 20 per cent more flavonols – antioxidants, which prevent damage to the body – according to a study by the Teagasc Food Research Centre, in Ireland.

In non-organic food production up to 320 pesticides are used routinely and these often remain present in produce even after cooking and washing.

AND THE 20 FOODS WITH THE LOWEST LEVELS OF PESTICIDES