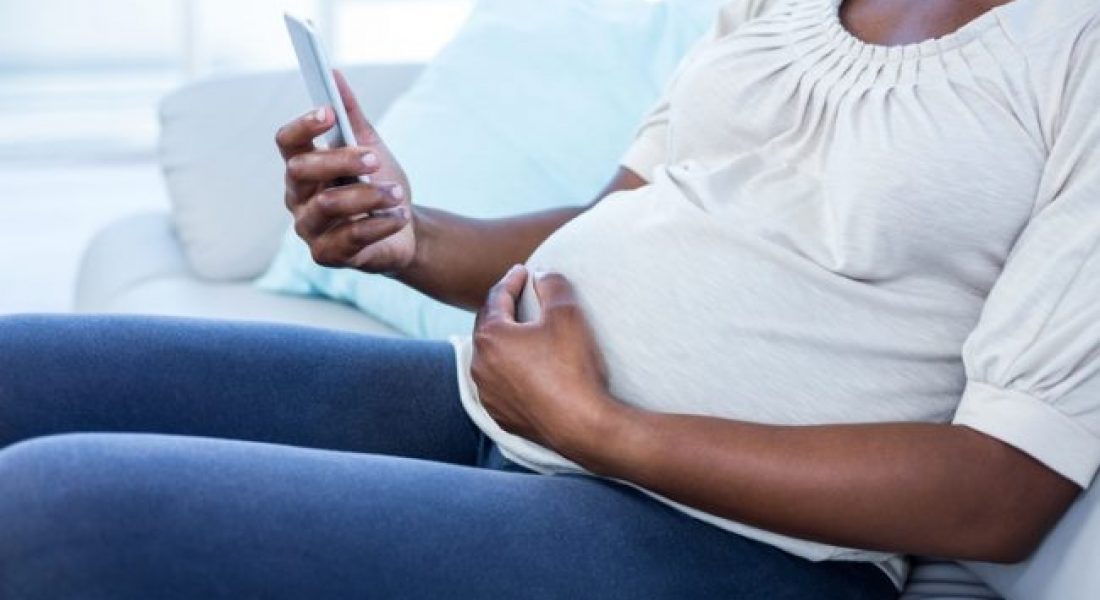 Could frequent exposure to cell phones and other common electrical devices increase the risk of miscarriage?

A new study by Kaiser Permanente suggests it does, although the authors said the matter requires more extensive research.

Almost 1,000 pregnant women in the San Francisco area wore a device that monitored their exposure to electromagnetic field radiation or EMFs over a 24-hour period. EMFs are generated by smartphones, wireless devices, smart meter networks and cell towers.

The researchers later followed up with the women to find out if their pregnancies were successful. Women with the highest exposure to EMFs during the study were almost 3 times more likely to have miscarried than women whose exposure was the lowest, according to the findings published in the journal Scientific Reports. That was after accounting for other miscarriage risks such as alcohol use or a history of prior pregnancy failures.

Research into the health risks of cell phones and EMFs is mixed. Some studies suggest there is no impact on health (including one earlier this year that concluded smartphones are safe to use during pregnancy), while others point to possible links to cancer and other illnesses.

These most recent findings aren’t definitive enough to prove that radiation exposure causes miscarriage. Other unknown factors could have influenced the women’s miscarriage risk. However, the study authors said more research on the matter is urgently needed given how many of us are exposed to EMFs in our daily lives.

In the meantime, there are some practical steps you can take to reduce your exposure to radiation from cell phones. According to updated guidelines from the California Department of Public Health you should:

• Keep your phone away from your body

• Reduce cell phone use when the signal is weak

• Reduce the use of cell phones to stream audio or video, or to download or upload large files

• Keep your phone away from the bed at night

• Remove headsets when not on a call

• Don’t keep your phone in your pocket

Do you worry about EMF radiation? Have you taken steps to reduce your exposure?