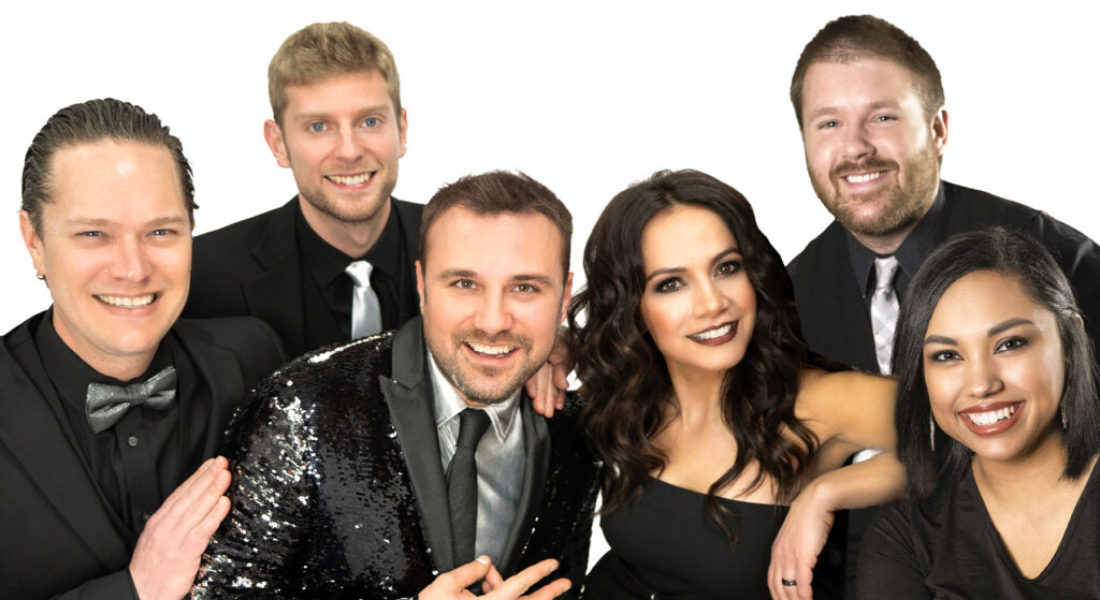 You’re a bride who wants it all when it comes to your wedding entertainment. You want the dance floor packed. You’re a little bit country and a little bit rock ‘n’ roll. And you’ve got a budget to maintain. Whatever that number is, ECBands’ Deno Taglioli has a band for you. When the creator of the famed Emerald City Band started to receive more booking requests than there were available weekends, he developed other groups to accommodate more couples—and his roster has only continued to grow. Now, he says, “We specialize in creating unique entertainment packages—from a cocktail soloist to a 15-piece interactive party band.” The bands in Taglioli’s portfolio all bring talent and energy to celebrations and can handle any genre of music with ease. But they do strike different notes when it comes to the bottom line. Here’s what factors in.

Emerald City Band is one of the nation’s premier party acts, having performed for the likes of Oprah Winfrey and President George W. Bush. They’re sought-after locally and beyond, with dates booked well in advance. You’re paying for the cache they bring. “I don’t think any company has played more  weddings in America ever,” says Taglioli, pictured below (first row, center).