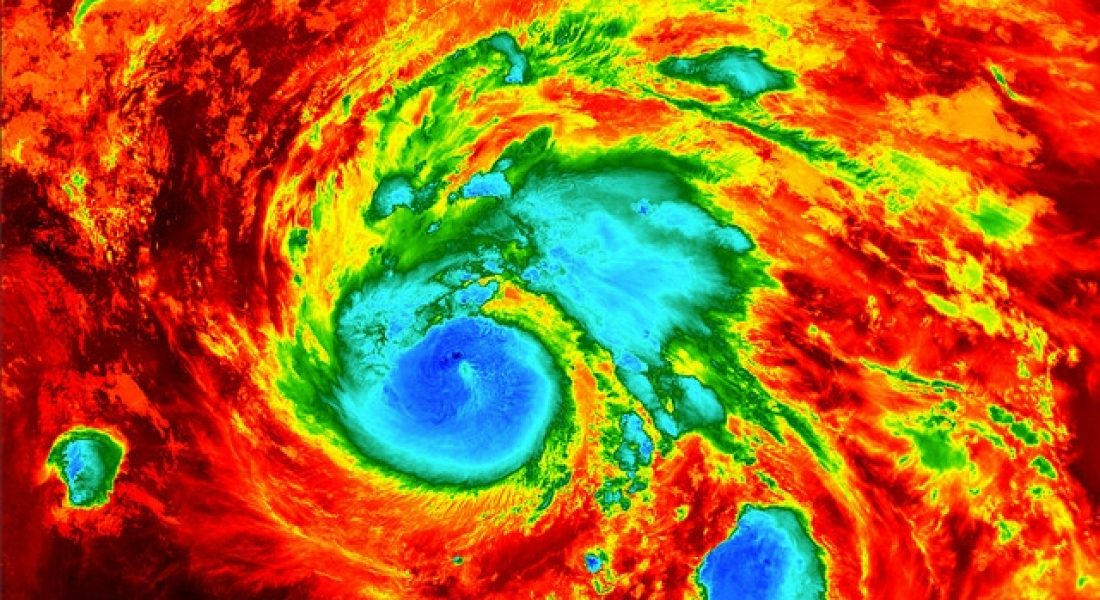 As the death toll continues to climb in the wake of Hurricane Harvey, it’s stories like this one – neighbors forming a human chain to help a woman in labor through waist-deep water – that offer a glimmer hope.

But let’s back up a little here.

Andrea and Greg Smith, who are both doctors had been staying in Houston for advanced medical training. As Hurricane Harvey threatened the area, they made emergency preparations in case they would be forced to have a home delivery. Little did they know how close they would come to carrying out these plans.

Andrea had been having contractions for weeks leading up to the devastation wrought by Hurricane Harvey. By Sunday, Greg decided he would drive his wife to the hospital the next morning.  But the couple soon realized they were trapped when they awakened on Monday. “I expected there would be five or six inches that I could drive through,” Greg told People. “I woke up to two or three feet.”

Andrea’s contractions picked up just a few hours later. They couldn’t get through to 911 or the Coast Guard, and the National Guard wouldn’t make it in time. Luckily, a number of other medical professionals also live in the couple’s apartment complex; a neighbor ended up sending a call for help on a community message board. Through a number of odd connections, a dump truck sent by a fire department showed up to drive the laboring mama to a hospital.

Neighbors lined up and linked arms to form a chain, guiding Andrea to the truck. One neighbor managed to capture the touching act of kindness on video, writing, “Moments like these are incredibly precious and remind me of all the good in the world.”

Baby Adrielle was born at 1:59 a.m. Monday. The newborn – who happens to be a rainbow baby after two miscarriages – was healthy, but she did experience issues that sent her to the intensive care unit.

“Everything about this pregnancy we said is God’s will, Greg told People. “That’s why her name is Adrielle. It means she belongs to God.”

Again, with all of the destruction, displaced families, and deaths that have happened as a result of the catastrophic flooding, it’s uplifting to see a story of people coming together to help create a happy ending. Congrats on your beautiful baby girl! Click here to read how Hurricane Harvey has affected other birth stories in the past week.

What do you think of this story?