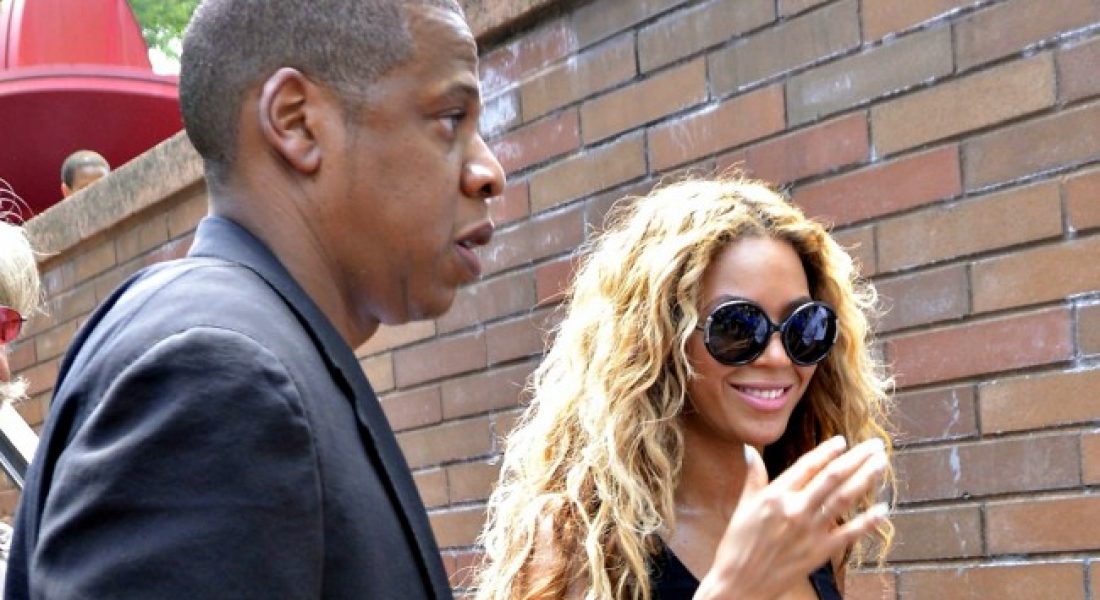 Rumi and Sir Carter. They’re not names you hear at the playground very often, but then, you likely won’t find their parents Beyoncé and Jay-Z hanging out there either. So, what exactly inspired the couple’s unusual baby name picks for their twins? The ’99 Problems’ rapper set the record straight in a new interview this week.

As we suspected, the name Rumi is in honor of the 13th century Persian poet by the same name – who centuries later happens to be the best-selling poet in the U.S.

“Rumi is our favorite poet, so it was for our daughter,” Jay-Z says of the very popular author behind Instagram-friendly quotes such as, “You are not a drop in the ocean. You are the entire ocean, in a drop.”

As for Sir, the 47-year-old Grammy-winner reveals that he and Beyoncé, who are also parents to daughter Blue Ivy, let their newborn son guide that baby name choice.

I admit, I’ve never really understood how parents can see their tiny brand new baby and suddenly just know what name best fits him. It took me a few months before I felt like I really knew my children, I didn’t feel that automatic bond, that instinctual understanding. Maybe that’s why my husband and I had our names picked months in advance, and stuck with them. Fortunately, those names turned out to suit them pretty well. It was close, though – the runner-up for our second daughter was Grace, a name I have always loved. Now 7, my girl has a lot of wonderful traits… but grace is not one of them!

Jay-Z also admitted that he took a paternity leave of sorts after the twins’ birth, saying, “I booked the tour for October so I could have at least four months … to just really bond and see their fingers and s–t like that,” he said. “They’ll be with me [on tour] anyway, but I’m just saying, like, [I needed] a space where I’m not doing nothing, I’m just focused on them. I’m not thinking about a show at night or anything like that. That’s why the tour is so far away from the release of the album.”

See their fingers and s–t like that. I love it.

Of course, not every dad is in the position to set that kind of time aside, but I think Jay-Z talking about the importance of it is fantastic. Changing diapers, soothing cries, “seeing fingers,” bonding. It all matters.

When did you decide on your baby’s name?