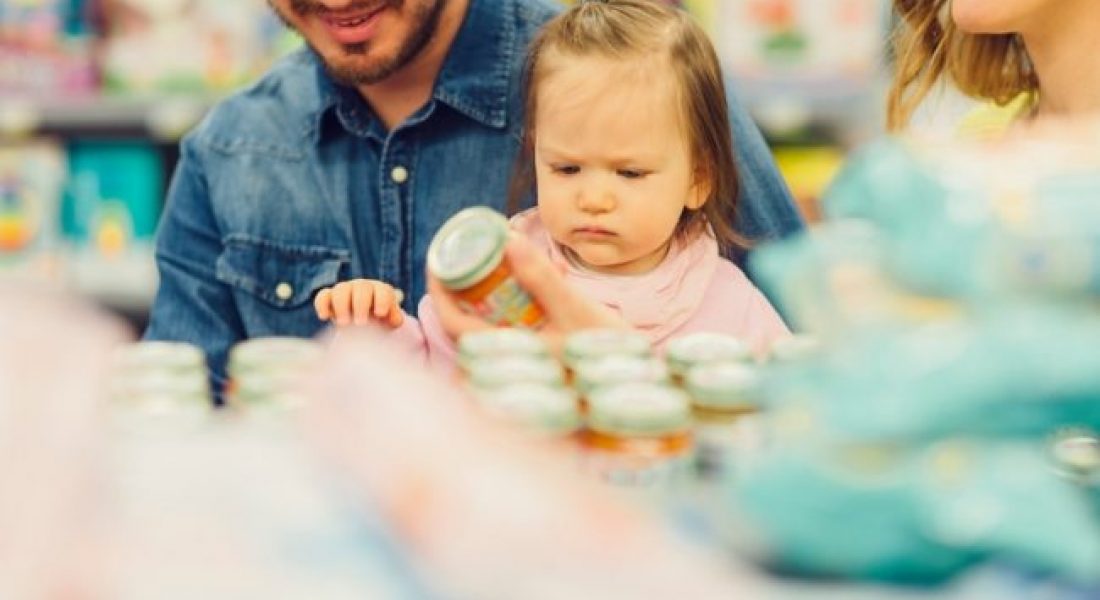 Your baby’s rice cereal may contain worrying levels of arsenic, according to a report [pdf] by a coalition of scientists and health advocates.

The group, called Healthy Babies Bright Futures, tested more than 100 baby cereal samples from nine different companies. It found that cereals made with rice contained six times more arsenic than baby cereals made from other types of ingredients such as oatmeal, quinoa, buckwheat and barley.

Arsenic occurs naturally in the environment, but industrial activities and pesticides can increase its presence. Plants absorb arsenic from soil and water, which can lead to tiny traces showing up in food. Rice is particularly prone to arsenic contamination because it absorbs more of the chemical than other plants. That’s true even if the rice is organically grown.

Exposure to high levels of arsenic has been tied to cancer, as well as developmental problems in children. The FDA has proposed limiting inorganic arsenic (the most toxic form of the chemical) to 100 parts per billion in infant rice cereal. Some rice cereal in the report tested at more than 200 parts per billion.

The report is not a peer-reviewed study. However, past testing of rice cereal by other organizations including Consumer Reports and the FDA has also detected high arsenic levels.

Healthy Babies Bright Futures advised parents to avoid rice cereal and feed babies iron-fortified cereals made with other grains instead. It also called on the Food and Drug Administration to enforce lower levels of arsenic in rice-based foods.

Several baby food companies have said they are taking steps to make sure the rice used in their products is low in arsenic, according to the New York Times.

Are you concerned about arsenic in your baby’s food? Have you taken steps to avoid or limit foods containing rice?