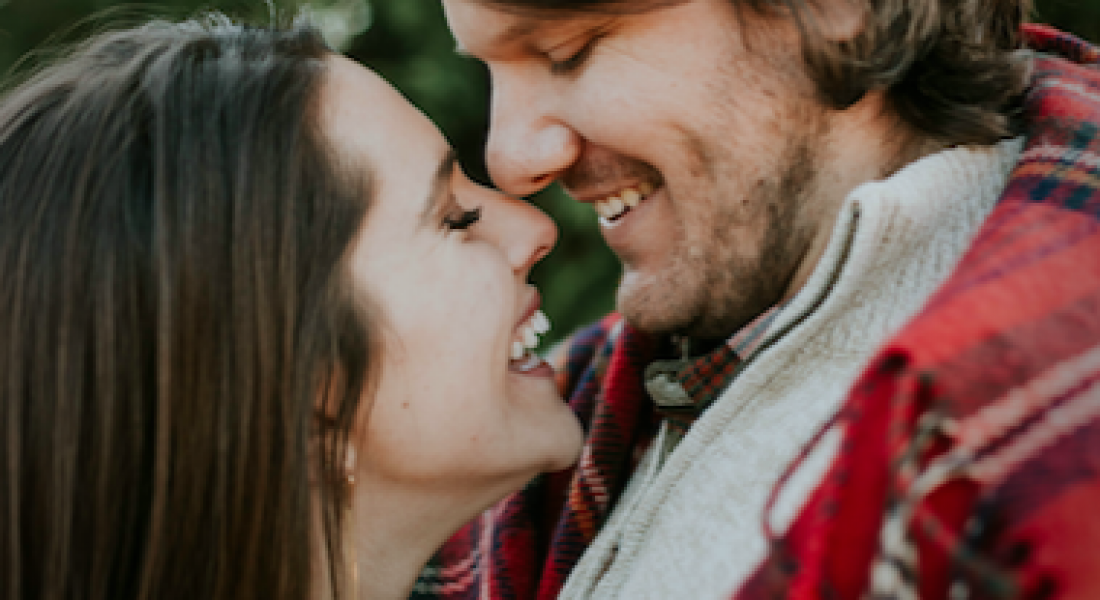 As a mom who went into labor on the last day of summer (just about 40 weeks after the Christmas/New Years wham-bam combo), I fully understand the lure of twinkling lights and time off — but I urge you out there who are trying to conceive (or just being lax about the birth control) to think this through for a hot minute.

As much as I love my firstborn and would never for a second wish he hadn’t come into our lives, there are some long-reaching effects of being a late summer baby. In listicle form…

Perhaps if you’re from one of the states that believes in air-conditioned homes this isn’t too big of a matter, but we reside in the Pacific Northwest where practically no one has it. We’re “lucky” to have a few weeks of 90 to 100+ degree weather a year…which happened during my heaviest weeks of pregnancy.

I spent literal hours at the mall with a book trying to escape from the heat, and cursed every minute I spent with sweat pouring off of me in our second floor apartment.

I know it doesn’t sound like a big deal, but in the moment it was a 24/7 body swamp experience.

Our second child arrived in June. Do you know what I dressed him in? Anything I wanted!

A pair of zip jammies was enough for a quick trip in the car, or just an outfit with a light sweatshirt — not the kind of item you have to take off your wee baby before safely strapping them into a car seat. So, so much better than the constant snowsuit on and off routine.

Do you know what your local school district’s registration cutoff date is? If your child’s due date may fall anywhere near it I’d urge you to press pause on getting pregnant.

“Red shirting” your child means deciding to hold them back from starting kindergarten in a year they technically qualify for, and it’s a major decision. On the other end of things, as I had to learn, having a child who seems ready but is mere weeks past the cutoff can be a hardship. To this day my eldest has early childhood friends the same age as him who are an entire grade ahead!

On the grand scale this is a small one, but let me tell you it’s never not been awkward to have our child have the first birthday of the school year in their class.

Kindergarten? No clue how it worked. Seventh grade? Even less of a clue! Where, exactly, does the line get drawn between of course you’re bringing cupcakes for the class and that being totally lame? Surprise, September parents — you’re the ones setting the bar.

5. All the rest of the firsts

“That one in the back is so tall,” I heard the couple next to me mutter at a recent soccer game. “Seems too big for this team.” They obviously didn’t know I was that child’s parent, or that he grew tall faster than even I expected. Nonetheless, his birth certificate date puts him in that grade and on that team. Promise.

Additionally, as one of the tallest kids and school (and most mature-looking), he often doesn’t blend, especially when you take the summer babies who made the cutoff and late-bloomers into account.

My son will be one of the first in his class to be able to drive, buy cigarettes, vote, buy alcohol, and in our state, legal marijuana. To me, that’s a long list of pressures about to come his way. Not all that many years ago I was an immature college student asking the one guy we knew with who was 21 to buy us girls booze, and it’s only now I’m truly appreciating what a hard position our illegal request was putting him in.

For the record, I don’t believe in a perfect birthdate; there are drawbacks to each season and being near various holidays to take into consideration. That being said I do think that for the formative years there is something especially challenging about being on that cusp of either the eldest or very youngest in your class.

What birth month would you pick for your child if given the chance? Why that month?