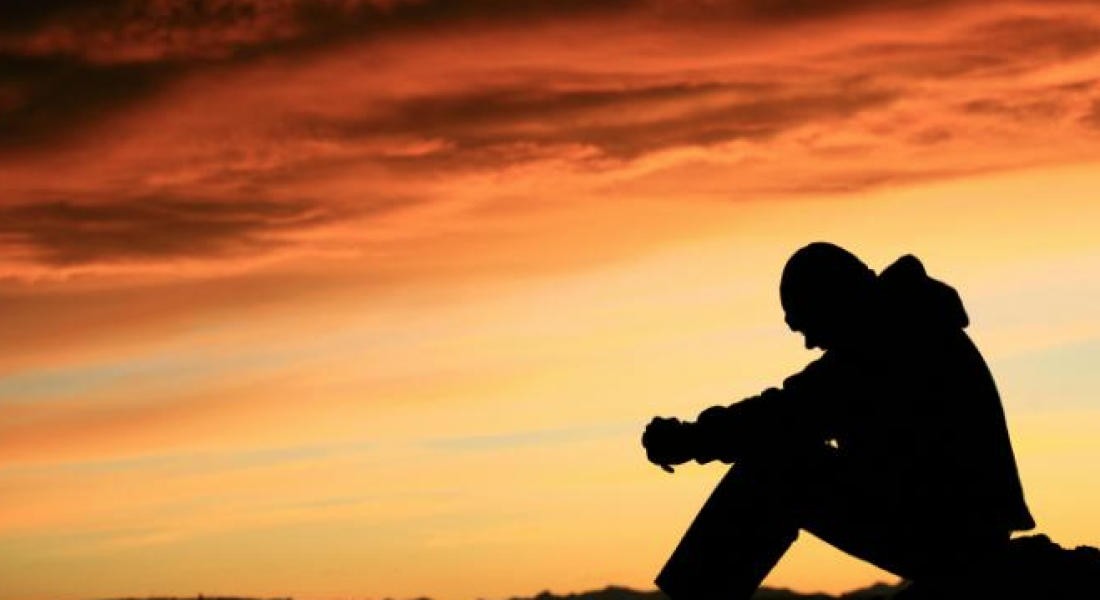 Many of you may think fathers groups are asking for new rights when ‘fathers rights’ are mentioned. They’re not! They’re just demanding the constitutional rights guaranteed to all, but denied to them under present divorce or paternity actions. This article explains what’s denied to them and why it’s unconstitutional.

Under divorce and paternity suits where custody of the child is at issue, family court judges assign custody of the children. This assignment is supposedly based on ‘the best interests of the child’. There are two types of custody – legal and physical. Both can be assigned jointly to both parents or only to one.

Having legal custody means you can determine your child’s religion, educational choices, and medical decisions. Physical custody allows you to determine the day-to-day ordinary living situations and, most importantly, the child lives with you. You share the constant companionship of your child and are perceive by him or her as the parent in control of them.

Not having physical custody means the child lives with you – typically for 2 days over every two week period. Your child ‘visits’ you. You have very little – or no control – over your child’s daily decisions. Children realise that quickly.

Yes, you do have a constitutional right to parent your own child – and that includes the direct care of him under both legal and physical custody. Additionally, you have the right to determine your own working income and can’t be punished for not earning enough – as happens if you can’t pay all assigned child support. And, lastly, you have the right to enjoy all other fundamental rights as anyone else in society.

Recognising equal rights between fathers and mothers should mean that both parents would share both custody or alternate between them at 50% time. Of course, parents can agree on any other arrangement if they – and only they – agree.

Fathers Rights Denied So today, fit fathers – never having done anything wrong – are routinely denied their constitutional rights in family court – their right to directly care for their children and are subjected to extort by the courts to pay the mother money for whatever purpose she wants to use it for.

And beyond the scenario of 2-day visit per two week period and high extortion payments under the threat of jail, many mothers alienate the children from the father – or just move away with the kids. Family courts do little or nothing to assuage this ‘motherly’ behaviour.

The court doesn’t secure – as it should – the father’s rights. In fact, he’s enslaved for money – a lot of money. All is controlled by these family courts judges and mothers. They have all the power. And, as always, power corrupts and absolute power corrupts absolutely. I’ve written elsewhere on how the money and power is an enormous influence on keeping this unconstitutional family court system in operation against fathers.

To deny fathers rights is to deny constitutional rights to someone who’s done nothing wrong – not to mention denying children their real father.

Shane Flat gives you the capability you need to fight for your rights. Get his FREE Downloads at http://www.FathersRightsLegalAid.com