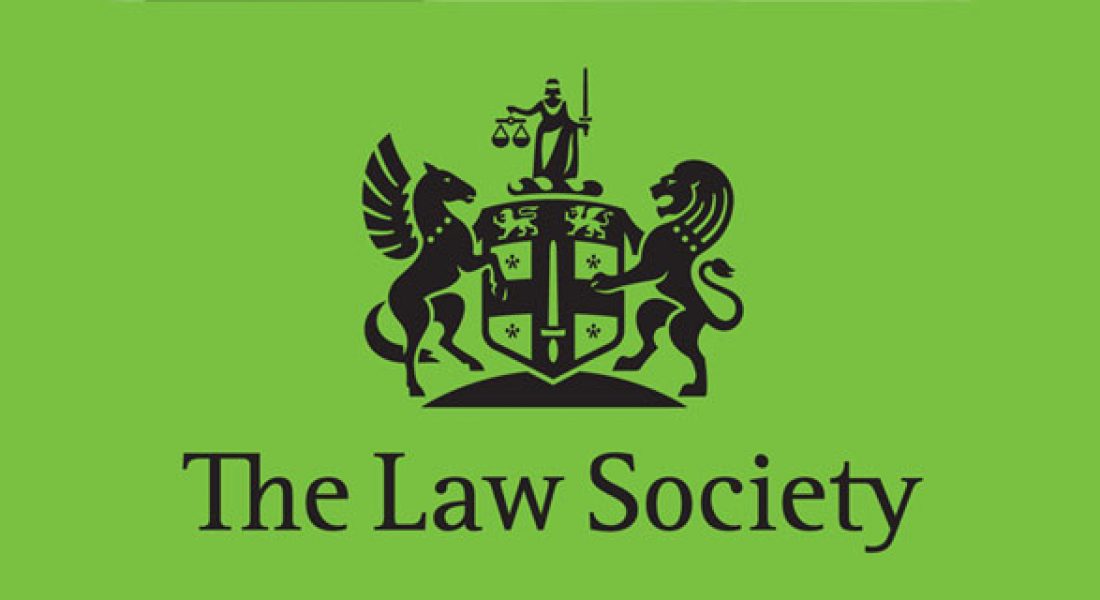 News from the Law Society, the Children and Families Act 2014 was given Royal Assent on 13 March and a number of significant family justice reforms will be introduced from 22 April.

The reforms to the family justice system are aimed at improving the way the system functions as a whole. In particular, we want to make sure that the welfare of children is at the centre of decisions, reduce delays in proceedings, and encourage families to use court as a last resort to resolve disputes. We are:

It is also planned for the Crime and Courts Act 2013 section 17(3) to be commenced on 22 April. This will create a single Family Court for England and Wales, which should operate more efficiently for court users.

A programme of secondary legislation for the family court will also come into force on 22 April and the creation of the Family Court has meant a significant amount of legislation will be revoked, repealed or amended. The main implications for family practitioners are set out below.

When the new single Family Court comes into operation it will be able to deal with all family proceedings, except for a limited number of matters, which will be exclusively reserved to the High Court. At the same time family proceedings courts will cease to exist.

Magistrates’ courts and the new single county court will not be able to deal with family proceedings. However, as the family court can sit anywhere in England and Wales, in practice hearings will tend to be in county or magistrates court buildings. You will still receive notification of the address of the court building that you should attend a hearing.

Lay magistrates and all levels of judges will be able to sit on the Family Court.

Applications for family proceedings should be sent to the Family Court. You should be able to locate your nearest Designated Family Court Centre on the updated court finder on the gov.uk website.

Appeals against decisions of a district judge (Magistrates’ Courts) will require permission to appeal. Appeals against case management decisions will now need to be made within seven days. There are some changes to the routes of appeal which are set out in legislation.

Transitional arrangements are being finalised and will be set out in a Transitional Order and Practice Direction which will be available later this month. But all outstanding family proceedings that were issued in a county court or Family Proceedings Court before 22 April will continue in the Family Court. Any applications received but not issued on or before 21 April will be issued in the Family Court.

The Children & Families Act turns this ‘expectation’ into a legal requirement for the applicant so it is more important than ever that you make sure that any prospective court applicant knows that they need to contact a mediator in order to arrange a MIAM.

Revised Practice Direction 3A reinforces the expectation on prospective respondents to attend a MIAM if asked to do so.

The exemptions from MIAM attendance have been amended and are set out in Part 3 of the Family Procedure Rules and in revised Practice Direction 3A.

Where an application is being made for a Section 8 Children Act 1989 order, or for a financial order or financial remedy, you/your client will need to complete new MIAM sections contained in application forms C100, Form A and Form A1. Form FM1 will no longer be in use for these forms, but an amended version of Form FM1 will be used for less common types of private law Children Act applications in conjunction with Forms C1 and C2.

Where your client is the prospective applicant you should advise them that compliance with section 10 of the Act and with Part 3 of the Family Procedure Rules and revised Practice Direction 3A) will be checked before the application is issued and allocated in the new family court. If necessary hearings will be adjourned to allow attendance at a MIAM. More information on this is in the new Child Arrangement Programme (PD12B).

You should also ensure that you make clear to enquirers that legal aid is still available for MIAM attendance and for mediation, including for legal advice in support of mediation. It is essential that your reception/switchboard staff are fully aware of the position on family mediation and legal aid and that they are advising callers appropriately.

You may wish to use public awareness materials produced by the Ministry of Justice and Family Mediation Council to help ensure the public understands the legal position. Materials make clear that legal advice can be sought at any stage of the mediation process. You can download a leaflet and poster from the Ministry of Justice’s website. An embeddable public information videohas been created part of the same suite of products.

The existing legislation including statutory instruments to create the Family Court is available on www.legislation.gov.uk and further legislation will be published on the site before 22 April. Amendments have also been made to the Family Procedure Rules and Practice Directions as a consequence of the Family Court and the implementation of the Children and Families Act 2014. Find out more.

The Public Law Outline (PLO) 2014 for care, supervision and other Part 4 proceedings will come into effect on 22 April. The PLO 2014 updates the pilot PLO that was introduced on 1 July 2013. There will also be an updated version of the C110A application form. The revised form should be used for all applications for care or supervision or other part 4 orders and for emergency protection orders from 22 April.  Find out more.

The new forms will be available on HM Courts and Tribunals Services’ websitefrom 22 April 2014. Ahead of this date, MoJ has created a temporary web page for practitioners and legal publishers from which copies of amended forms can be downloaded.  Please note that the link to this web page is not intended to be disseminated to the general public.

The amended forms can be downloaded from the Ministry of Justice’s website. New forms are being added as they are finalised.

Some titles of forms have been changed, an up to date list of the title of forms prescribed in the Family Procedures Rules 2010 will be in the amended PD5A.

Information about mediation, including a search facility to find a mediator can be found on the Family Mediation Council’s website.