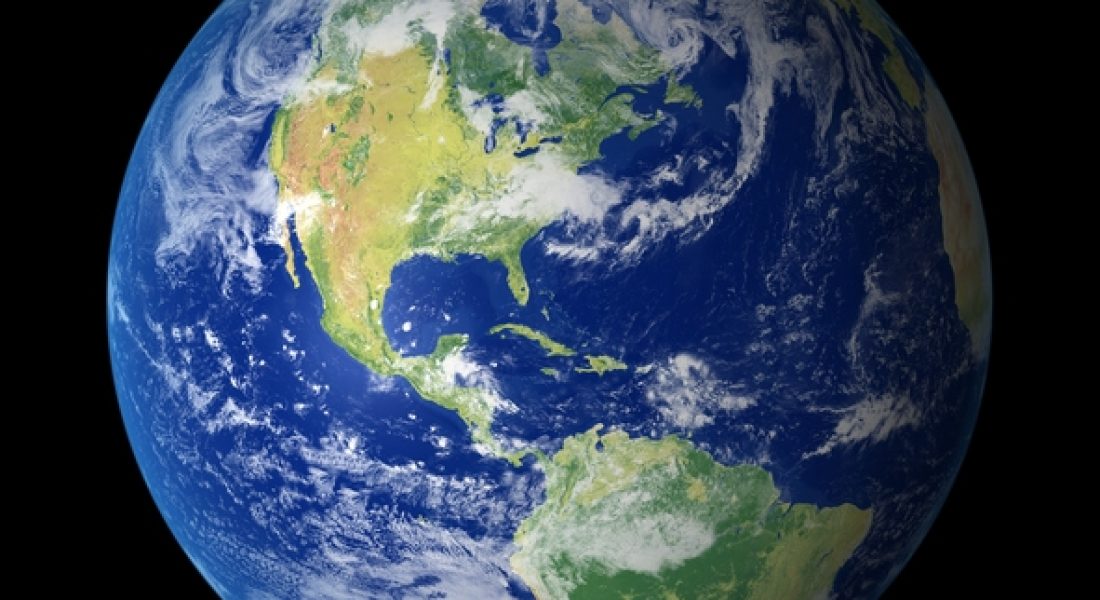 When I first heard my English husband tell his mother that I was “up the duff” I almost fell off my chair. Turns out it’s how the English, and Aussies, refer to a woman who is expecting. (They have also been known to refer to pregnancy as being  “in the pudding club.”)

Here in the U.S. we have plenty of odd ways to refer to pregnancy, too. Some unimaginative–preggers, and cute — bun in the oven, and others a bit more brash — knocked up, for instance.

Pregnancy, and how societies view it, gets even more interesting when we start looking at how it’s expressed in different languages. In the U.S., women mostly “get” pregnant, while in British English one “falls” pregnant. Both could be considered to be passive verbs, oddly enough, but “to get” at least conjures up some sort of initiative on behalf of the “getter.” But to “fall “pregnant makes pregnancy sound as if it’s, well, an unfortunate mishap.

French women, I only recently learned, also “fall” pregnant (“tomber encient.”) But the French also use the word “retrouver,” which translates as “to find again,” or “to remember.”

Curiosity piqued, the BabyCenter International team clued me in to the multitude of ways one gets pregnant, around the globe.

我怀孕了 is the direct translation of “I’m pregnant” and is commonly used today. The more traditional saying of just “pregnant”’ is 有喜 (Youxi) which literally translates to “to have happiness.”

The German word “Schwanger” derives from the Middle High German, meaning heavy or clumsy. In earlier days pregnancy was described as “in anderen Umständen sein,” which is equivalent to ‘in the family way” but translates directly as “to be in a certain circumstance.” Another old-fashioned phrase is the very nice “Guter Hoffnung sein” which means “to be in good hope.”

In India a woman will rarely say outright “I am pregnant.” She would typically be too shy or embarrassed. The way she does convey the news changes from region to region and language to language. She might say “I’m going to be a mother,” but there are many other typical phrases that are even more indirect. Some examples:

In South India they say முழுகாம இருக்கிறேன் (mulugama irukkiren) which roughly translates to ” I have not been bathing.” The story behind this expression is that in Hindu tradition, having your period is considered unclean and the woman is kept away from some places of the home such as the worship room and the kitchen. During this time she has to keep extra clean and bathe more often. Since pregnancy means that the woman stops having her periods, one way of conveying the news became “I have not been bathing.”

In North and South India pregnancy is conveyed by talking about cravings. In India it’s often believed that pregnant women crave sour things, so they would say “I am craving tamarind” or “I’m craving raw mango,” depending on where they live.

To fall pregnant (tomber enceinte) is a really popular phrase. The French also use the expression “se retrouver enceinte” sometimes which translates to find oneself or end up pregnant. But it’s more common when the pregnancy is a surprise and maybe not a happy one.

The French also use the expression “Je suis plein.” Literally translated, this means “I am full,” but you don’t ever want to say this to a French waiter, unless he’s the father of your child.

In Russia they say “Я беременна,” (I am pregnant.) The word “беременная” comes from the word “бремя” translated as a “burden.” So pregnant in Russian literally means “carrying a burden.” Also there’s a slang expression which many women use in everyday speech when they want to say  they are pregnant and want to accentuate that it was unexpected – “я залетела”. The verb “залетела” literally means “flew in.”

Malaysians can be a coy bunch, and a straightforward “I’m pregnant’ isn’t common here. In Bahasa, the expression often used is “saya dah ada isi”. “Isi” means content or filling, or a substance that is inside something else. So basically you’re announcing that you’ve got content.

There are many ways to say “I’m pregnant” in Spanish but a common way is “Estoy embarazado,” which, despite how it looks and sounds, does not mean “I am embarrassed.” Trust me.

“Estoy encinta” is another expression. It comes from the Latin “incincta,” which means engirded or surrounded. When women got pregnant back in the day they stopped using their fancy girdles so they would not squeeze the baby.

“En estado de buena esperanza” means in a state of good hope, but this expression is not very common.