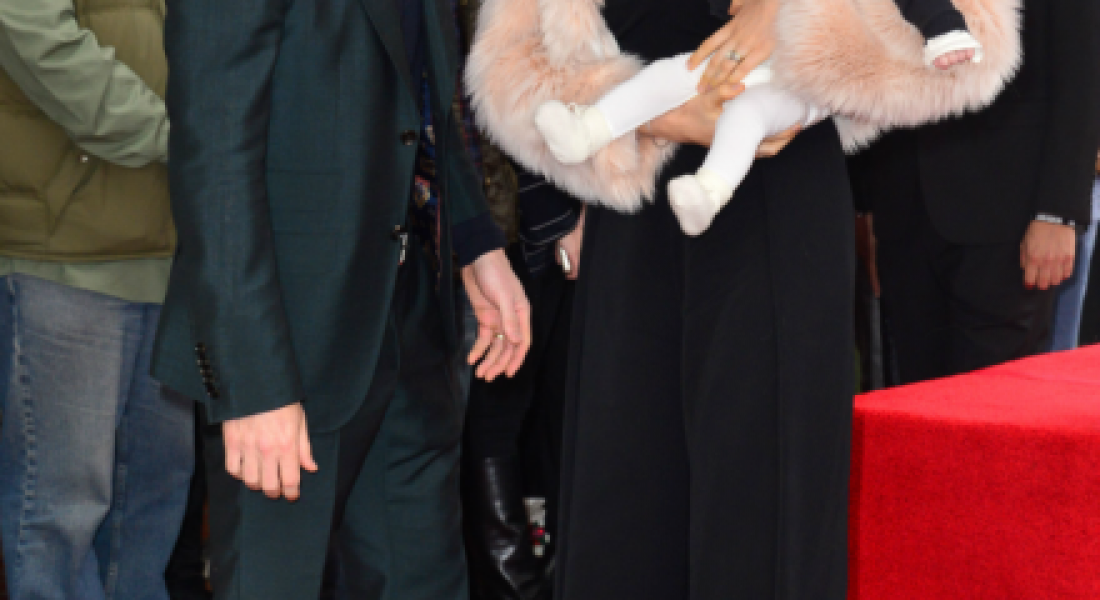 “It was brutal” are the words Adam Levine has chosen to describe his labor and delivery pooping conundrum.

The trouble began when dad-of-three Carson Daly advised the Maroon 5 singer to make sure to eat before the baby arrives, hopefully ensuring he won’t become one of those fainting fathers in the delivery room.

“Well it was good advice. But like all good advice, it can be abused,” Adam recently explained while chatting with Jimmy Kimmel. Taking orders to eat to heart, Adam ordered a “huge bag of food,” including cheeseburgers and pizza.

“I just started going at it,” he continued. “What I discovered about myself is that I’m a nervous eater.”

Adam’s wife, model Behati Prinsloo, then proceeded to have a “beautiful” but slow labor. He ate all the way through it.

“I was eating a lot,” the 38-year-old continued. As they arrive at the hospital he realizes he’s “put back an unbelievable amount of food. So, I’m basically bursting at the seams. Like, I’m going to s–t my pants at some point…But also, my wife is in labor! It’s the lamest thing to be [feeling] when your wife is going to have a baby. That’s not in any way a viable complaint. So, you’ve got to just keep it inside, literally and figuratively.”

Here’s the story from Adam himself, including a little chitchat about baby two (who’s due very soon!):

My favorite part has to be the end of the story:

“I’m like, ‘S–t, man. I’m just going to wait this out.’ Because I could go to the bathroom and come back, and the baby’s out and I missed the whole thing. It was brutal. So, I waited, doubled over in pain, and finally the baby came. It was beautiful and it was amazing.

The second the coast is clear—my wife’s good, she’s healthy, everyone’s happy—I took one of the nurses aside and I was like, ‘Look, you gotta find me a bathroom.’ She’s like, ‘Well, there’s one right here.’ It was at the foot of my bed. I was like, ‘No…not that bathroom.'”

Adam and Behati welcomed daughter Dusty Rose in September 2016. Their second pregnancy was announced just one year later, and in November they shared their firstborn daughter will welcome a little sister.

Be prepared for more pregnancy news from this famous couple down the road. “I want a lot. I thrive in chaos,” the told Ellen DeGeneres. “I really genuinely enjoy it…[Behati] was an only child…She wants like 100 babies, but I don’t know if I could do that.”

Did your partner face any struggles while you were giving birth?