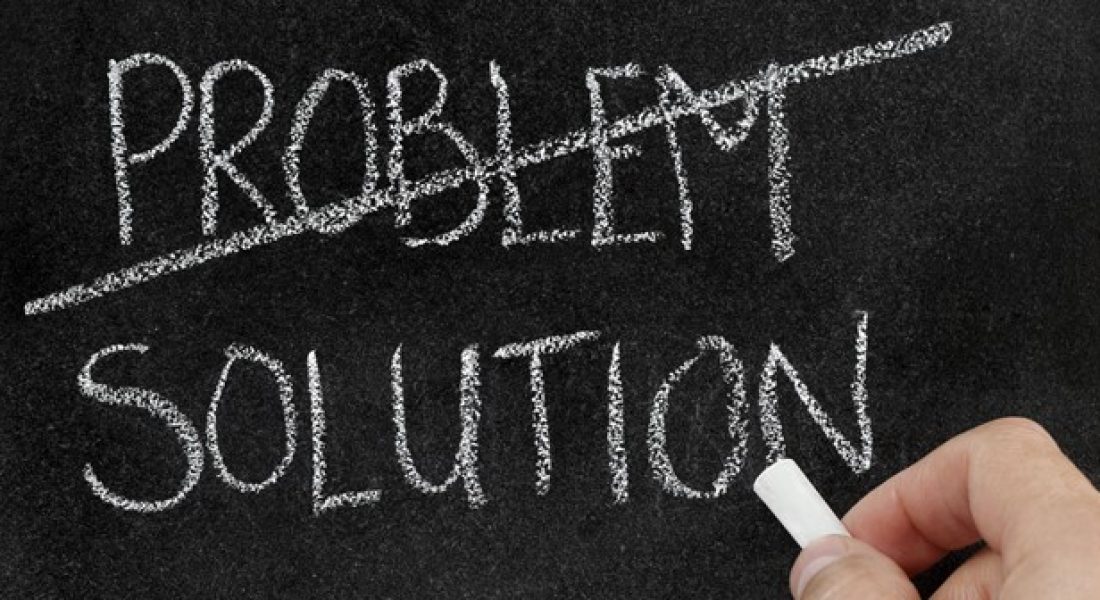 As recently as 10 years ago, police and prosecutors in the UK turned a blind eye to domestic abuse, considering it unimportant and ‘lesser’ to other forms of violence. Victims were turned away and left to fend for themselves, often in situations where young children were involved. We now know that children living in violent homes, even if they are just bystanders witnessing violence and not directly involved in domestic abuse themselves, go on to experience both short and long term difficulties. It is estimated that at least 750,000 children a year witness acts of domestic violence.

One of the defining features of domestic violence is that it is rarely an isolated incident: around 76% of all domestic violence acts are repeat events, which tend to become more severe over time. Two women a week are killed by partners or ex-partners, and disturbing information is now coming to light in relation to domestic violence experienced by men: approximately 9% of all reported violent crimes are domestic violence cases involving male victims. Access to support then, is vital.

Legal Aid has been an important form of support and protection for victims of domestic violence. The introduction of The Legal Aid, Sentencing and Punishment of Offenders Act (LASPO) in 2013, severely restricted legal aid for private law children and family cases, and with the introduction of Regulation 33 of the Civil Legal Aid (Procedure), a clause which outlined a narrow set of documents to be shown to the court to prove domestic violence in order to qualify for legal aid,access to justice became a critical issue. Lawyers, campaigners and domestic violence support groups became deeply concerned that the restrictions in place were deterring victims from coming forward, and that as many did not have the prescribed documents to qualify for legal aid and bring perpetrators to justice,their lives were being endangered as a result.

The Justice Select Committee’s report in 2015 exploring the impact of the legal aid changes including cases involving domestic violence, noted that more than a third of those who had experienced domestic violence could not provide the evidence required to obtain legal aid. Furthermore, the restrictions meant that some victims would have to cross-examine their attackers if unable to get legal representation. Intimidation from an abusive partner was also a renewed concern, as a lack of legal support could mean exposure to aggression, at every level.

It would be understandable to assume that acceptedforms of evidence outlined in Regulation 33 of the Civil Legal Aid (Procedure)Regulations 2012, were included to ensurethat only genuine claims of domestic violence made their way to court, but theview that cutswere driven by austerity measures rather than access to justice for some of the most vulnerable people in society persists. Thisconflict between available resources and the right to representation came to ahead in 2014 when Rights of Women and The Public Law Project challenged thelegality of Regulation 33. They won that challenge in February 2016 when the Courtof Appeal ruled that Regulation 33 was restricting access to justice, a right in itself which the Court felt needed to be protected.

Forced to accept that the current provisions foraccessing legal aid were unlawful, the government then issued an update, aheadof announcing its intention to review Regulation 33 and bring into line withthe law. Pending amended regulations, victims of domestic violence can now makean application for a legal aid certificate and include documentaryevidence older than 24 months, removing theoriginal two year limit.

A significant difficulty surrounding evidence in cases of domestic violence still remains. In a survey conducted last year byWomen’s Aid which included 1,000 survivors of domestic violence, 80%experienced emotional and psychological abuse, and over 50% experienced financial abuse. Evidence of this kind of behaviour is notoriously difficult to gather, and the current documentary requirements for accessing legal aid in such cases is not wholly sensitive to these invisible forms of assault. A solution offered to counter these loopholes includes adding a catch-all clause,which would allow representationsto be made where it is evident that someone is suffering from domestic abuse but it cannot be shown through the existing gateway requirements or prescribed documents. This would allow victims who are suffering genuine abuse to request that legal aid is granted to them despite not being able to prove it through accepted forms of evidence, with discretion on whether to allow access to legal aid resting with the Legal Aid Agency.

Quite how a catch-all clause might work is not yet known, but it is likely that those who have been falsely accused of domestic violence might find the idea both flawed and unworkable, unless high-quality forms of alternative evidence can be offered, or detection during early stages of domestic violence improves within professional healthcare and other sectors. Proposed amendments to Regulation 33 when they come, will also provide food for thought and, hopefully, a better way to protect victims and ensure they have access to support. The law, though, can only play a small part in reducing incidents of domestic violence as it asks for proof of harm before providing its protections. Raising awareness within schools, homes and multi-agency settings must also be a feature of the fight to stop domestic violence and empower victims to come forward and be heard.