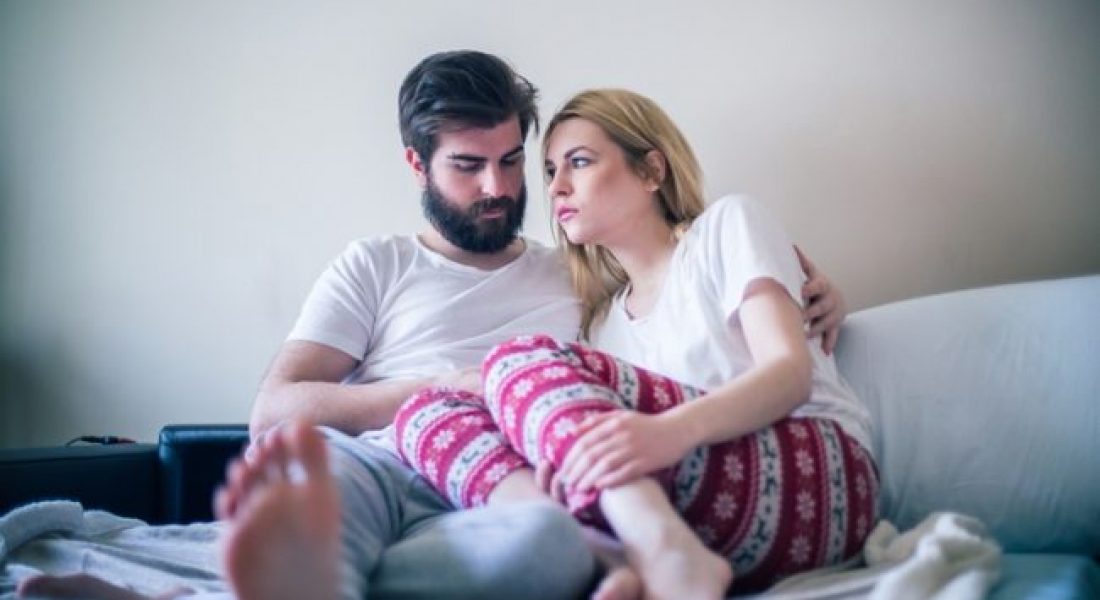 You don’t have to wait after a miscarriage to try getting pregnant again, a new study suggests.

Doctors often advise waiting a few weeks or months to conceive following a pregnancy loss. The World Health Organization recommends a six-month delay. But the most recent findings published in Obstetrics & Gynecology suggest conceiving soon after a miscarriage won’t increase your risk of having another one.

Of course, pregnancy loss can take an emotional toll, and you may want to delay trying again because of that. But medically speaking, waiting may not be necessary, the study authors said.

Researchers examined data from a long-term study involving almost 6,000 women who were pregnant or planning a pregnancy between 2000 and 2012. The women filled out health surveys at the beginning of the study and at the end of their first trimester. They also underwent ultrasounds to confirm their pregnancies.

Just over 500 women reported a miscarriage shortly before entering the study. The researchers found that the women who conceived again within 3 months were less likely to have a subsequent miscarriage than women who waited 6 to 18 months.

This is just one study and doesn’t prove for sure that waiting after miscarriage isn’t helpful. Also, it could be the women who conceived more quickly also enjoyed better reproductive health overall than the women who waited. Nevertheless, a study last year reached a similar conclusion to the current one.

In comments to Reuters, infertility specialist Dr. Thomas Price – who wasn’t involved in the study – said women don’t need to wait to try to get pregnant unless they personally want to.

What’s been your experience with miscarriage and trying to get pregnant again?