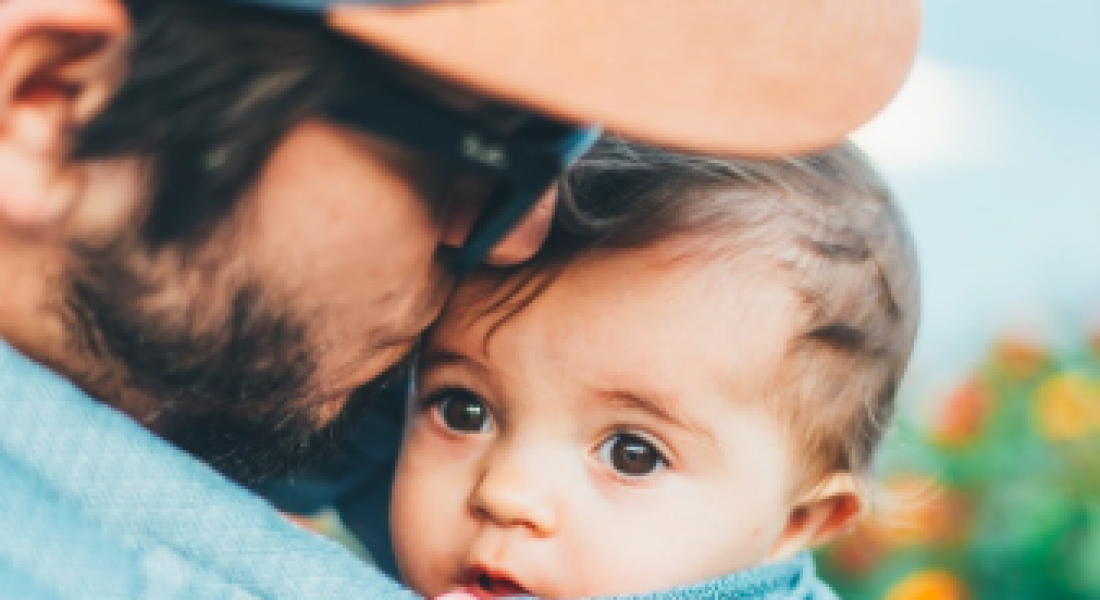 My mom is the eldest of six. One of our favorite family stories to tell is about the time my uncle (who was welcomed into the world by four older sisters) burst into tears upon hearing my grandparents’ last baby was another girl.

The poor guy just wanted at least one brother…and then he grew up and had two daughters of his own.

A recent study by Newcastle University involving thousands of families has shown that men inherit a tendency to have more sons or more daughters from their parents, in particular their fathers.

As Dr. Claudia explained it for BabyCentre UK:

Men whose fathers have the gene coding for more male baby-making sperm are likely to pass that gene on to their sons and so their sons are more likely to have boys than girls. And vice versa.

So while my grandparents were fortunate to have one boy along with their five daughters, it shouldn’t have been any surprise he went on to have girls.

It’s easy to see this working with my mom’s siblings but when it comes to my own family I’m less sure. My father had four brothers and one sister, so you might expect my parents would have had sons — but I (female, to be clear) popped out two years after my one and only brother.

And does it work as much of a predictor with mixed-sex siblings? My husband had one brother and one sister. We have two sons, so maybe? But then again, his brother has one son and two daughters.

Of course the findings are about the general population and don’t apply to every circumstance, and it seems easier to see a pattern in larger families. Still, it’s fun to take a peek and try to see if this rings true anywhere in your family tree.

How do your kids’ sexes match up to your partner’s siblings?

The post Can the sexes of your partner's siblings predict if you'll have a boy or girl? appeared first on BabyCenter Blog.