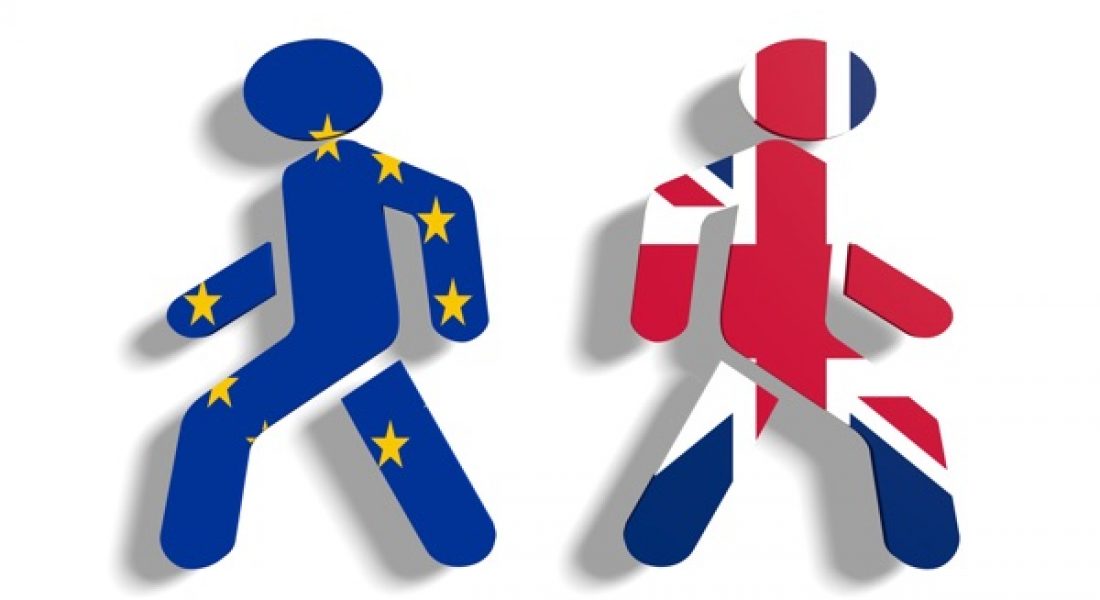 David Hodson OBE sets out some preliminary reflections on the impact on domestic, national family law of the UK voting to leave the EU.

It might be thought that as it is EU law, it would be irrelevant for entirely national families and domestic family law. Not so. Because the EU has had a policy of imposing laws to apply in Member States for their own nationals and their own law, even if no cross-border element, there are family laws in England and Wales which are exclusively or largely EU law. Certainly not as many or as widespread as those affecting international families but certainly EU laws affect all national, domestic family law solicitors, barristers and judges and those involved in family court proceedings.

Whereas domestic laws pass through the UK Parliament, EU laws apply automatically and directly in Member States without going through local legislatures. If the EU laws cease to have an effect on a particular date when the UK finally leaves the EU and there is no substitute domestic law or other international treaty, there will be a vacuum. This cannot happen. Domestic legislation is needed.

If the UK leaves some time between late June 2018 and October 2018, ie the UK government gives the notice under Art 50 Treaty of Lisbon over the next few months, then domestic legislation is urgently needed from the UK Parliament to replace the EU laws which will have fallen. This is the case in many other areas of national law where EU law has directly applied. It means the domestic law replacements need to pass through Parliament and into law by June 2018, therefore introduced into Parliament in about November 2017. This is a tight timetable. It is achievable.

It may be sensible to have a straight replacement of Art 3 into domestic law. It continues the very commendable identical divorce jurisdiction across the EU where, even after leaving the EU, there will still be significant cross-border work. It has been the law since March 2001, 15 years ago, and with only a couple of issues on interpretation in narrow circumstances, it has been well accepted. This is probably the EU family law which has the greatest impact on entirely domestic, national cases and law. But there are others.

An analysis is needed and quickly of what other areas of entirely domestic, national law, unrelated to any cross-border element, is within EU law and will need domestic legislation, and what then should be that domestic legislation. That work should start very soon.

None of this will happen very fast but it requires serious, wise, careful and deliberate debate and discussion to start now.

The International Family Law Group LLP (www.iflg.uk.com) has set up a special help desk for information on the impact on family law of Brexit.