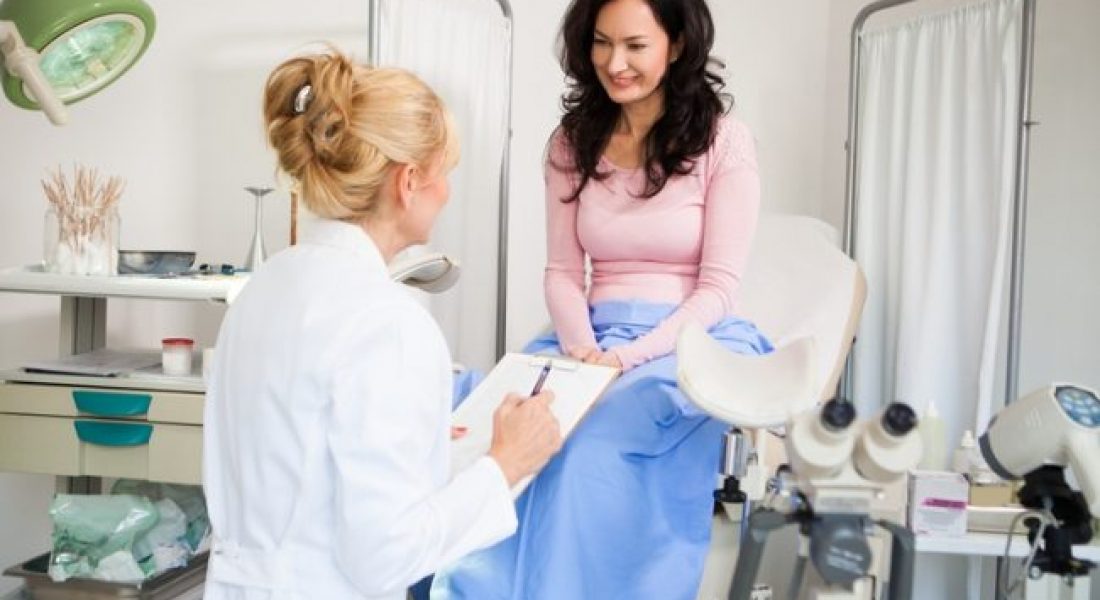 A new rule issued today by the Trump administration makes it easier for your boss to deny you birth control coverage under your health insurance plan.

Since the Affordable Care Act took effect in 2012, federal law has required most employers to offer free contraception coverage to their workers. The new rule rolls back that requirement, allowing companies of almost every type to drop birth control coverage if they claim they are religiously or morally opposed to it.

Companies that can now make this claim include non-profit organizations, for-profit companies, and colleges and universities that offer health insurance to students.

The rule change follows fierce objection to the Obama-era contraception mandate from religious organizations and even some private companies such as Hobby Lobby, who argue that providing birth control coverage violates their religious beliefs.

“Contraception is a medical necessity for women during approximately 30 years of their lives. It improves the health of women, children and families as well as communities overall,” the American Congress of Obstetricians and Gynecologists (ACOG) said in a statement. “All Americans deserve the ability to make personal health care decisions without intrusion from their employers or the government.”

What do you think of the Trump administration’s new rule? Do you think you could be impacted?