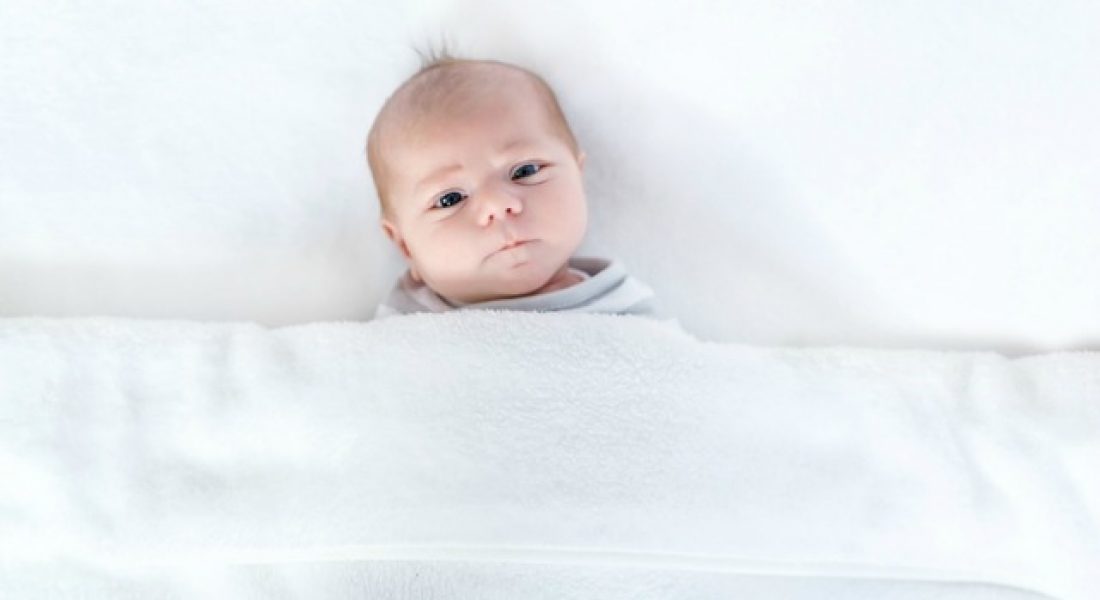 I’ve been to several baby showers. Some of which were for me. And I’ve also hosted a few. Many were horribly boring.

But I’ll agree with a recent post calling out the worst baby shower ever. In a post originally shared on the Sanctimommy Facebook page, a pregnant woman’s so-called friend appeals for help in planning an anti-circumcision baby shower. She claims the theme will “subtly” convince her friend not to circumcise her soon-to-be born baby.

The post, which protects the name of the baby shower host, reads:

“[M]y BFF is having a son and I offered to help plan her baby shower. She thinks she is going to circumcise so I’m planning to theme the party-ish around NOT circumcising her perfect boy. I found a little ankle band that I can gift her that is for the hospital stating not to retract and not to circ. … I need other ideas on how to subtly include this at her baby shower so it opens a dialogue with her family, too, and maybe she will actually think about it.”

Subtly?!? Might I suggest a dictionary as a hostess gift?

“If the friend was planning to mutilate/cut off a bit a females genitals instead of a boys genitals would you just call it a disagreement? I call it abuse whatever bit of a child is cut off for a sky fairy/tradition/social norms,” one, um, noncommittal person said. Added another mildly-passionate woman, “If you love your son you will keep him intact, you wont subject him to the torture that is circumcision.”

Many commenters were appalled a “friend” would impose judgment on someone for their decision whether to circumcise their child. Raises hand.

I mean, I formula-fed my babies. If a friend had put me on blast for my decision, I’m not sure we’d still be friends. Real friends respect one another’s parenting choices. AmIright?

My favorite part of this outlandish baby shower theme discussion is the comments that made fun of the mom judgment going on both in the post, and in the other comments, like this one: “I, for one, LOVED my vegan best friend’s ‘meat is murder’ baby shower she planned for me.” And this one: “A real friend would show up at the hospital and kidnap the baby before the circumcision. That’s really the only subtle way to do it. Her friend will thank her later.”

Of course, some are saying this shower is so outrageous, it must be a hoax. Even if it is, the comments prove mom judgment starts waaaaay too early! And is way too aggressive! Help!

What is your take?