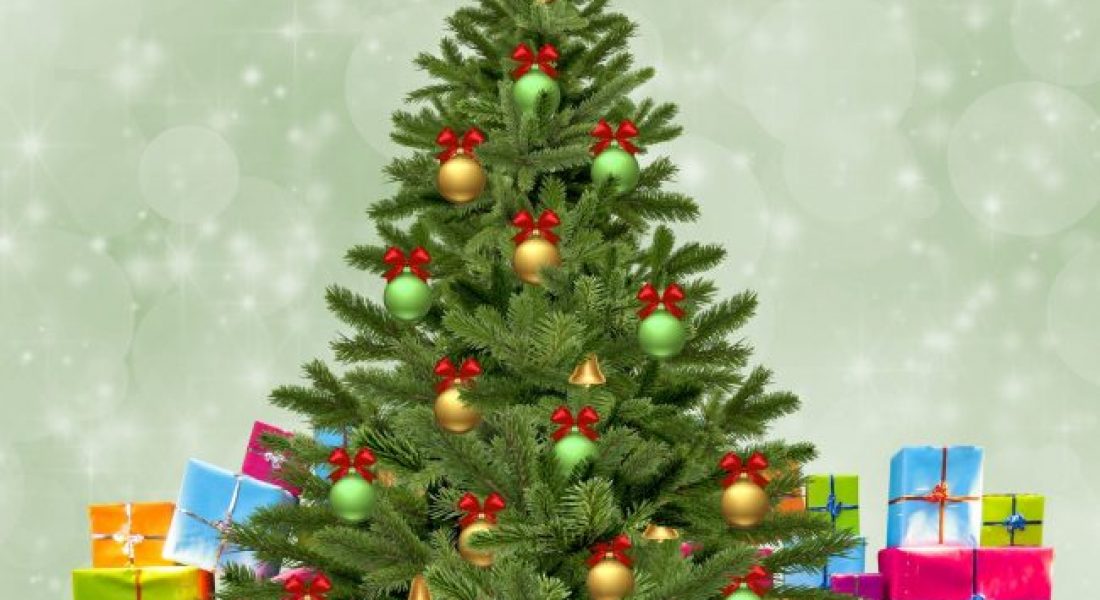 It finally happened: My kids found their Christmas presents. It was a complete accident – they were looking for something else and forgot that there is one room in our house they aren’t supposed to go into during the holiday season. My son found the gift he wanted most and was overjoyed…until I started yelling.

I admit, I could have handled the situation way better than I did. If I had played it cool, I probably could have made the kids understand why we value surprise on Christmas. They might even have walked away with early gifts. Instead, I went through the following stages of parental panic:

1) Cluelessness: “Oh look…they found a new toy. I wonder where that came from? Why, that almost looks like…wait a minute…”

2) Fury: My voice went from calm to raging in the blink of an eye. Their smiles transformed into frowns as I asked where they had found the toy and why they were in a room they weren’t supposed to enter. I kinda felt like Bluebeard confronting his wife.

3) Damage Control: I got a sick feeling as I realized they had found a toy my son had asked Santa to deliver. I quickly said, “Do you remember when you asked Santa for this, how I leaned over and whispered something to him? That was me telling him we already bought that for you.”

Here’s the kicker, though: my son didn’t remember asking for this from Santa. But I’m a parent, and that means I’ve got to twist myself in circles trying to maintain the Santa myth, even if it’s work I don’t really have to do.

4) Threatening: My wife was out of the house when this went down. As a result, I pulled out my phone and sent her a text message briefing her on the situation. When the kids asked what I was doing, I responded with an ominous, “Telling your mother about this.”

5) Rational Discussion: This should have been the only step there was. As I finally regained control of my sanity, I sat the kids down and told them how much we valued surprises with the gifts we got. And I reminded them not to go into the room where we kept the Christmas presents.

6) Reassurance: After all was said and done, my kids had one question: “What list do you think we’re on?” I explained to them that I was certain they were on the nice list, and that one mistake wouldn’t change that. Given their usual behavior, they’d probably have to drown the cat to get on the naughty list.

After all is said and done, we think the kids only saw one present, although my daughter used inductive reasoning to figure out what another will probably be. I have to give credit to them for just celebrating that one gift instead of digging through them all to see what other treasures they could find.

Handling my kids’ snooping was not my proudest moment. Luckily, Christmas will continue unhindered by this episode. Hopefully, the next time something like this happens, I’ll play things more smoothly and avoid some of the stages mentioned above.

How do you handle kids snooping for presents?

The post 6 stages of panic when your kids find their Christmas presents appeared first on BabyCenter Blog.